In memory of long time friend of our brand, an renaissance man.

In memory of an extraordinary man, a fearless traveler, a whisperer of the oceans.

Kayaker, traveler, PTTK I degree Canoe Tourism guide, PZK Canoe Tourism Instructor, Olek, because that’s what he liked to be called, is a volcano of energy. He is known primarily for his triple kayaking across the Atlantic Ocean. He started kayaking tourism in 1980 at the Alchemik Canoe Club. Within 30 years he won all canoe badges, all ranks of national organizations and the most important international ICF organizations.

Olek does not know the words “impossible”, he often had to withdraw from planned expeditions, postpone plans to implement another crazy, from the point of view of an ordinary person, ideas. However, many years of traveling experience, honed on Polish rivers, led him to obtain the title of the Traveler of the Year 2015, awarded by the respected National Geographic magazine.

A longtime friend of our brand, whom we had the pleasure to support during his trips. He died from natural causes on the peak of Kilimanjaro on February 22, 2021.

Olek will remain in our memories as a legend of Polish canoeing. As a friend. As a captain who talked to sharks, he tame the element of the ocean, which, like captains from the golden age of sailing, with his stories managed to take us into the unique world of travel.

Let your ocean be calm forever. 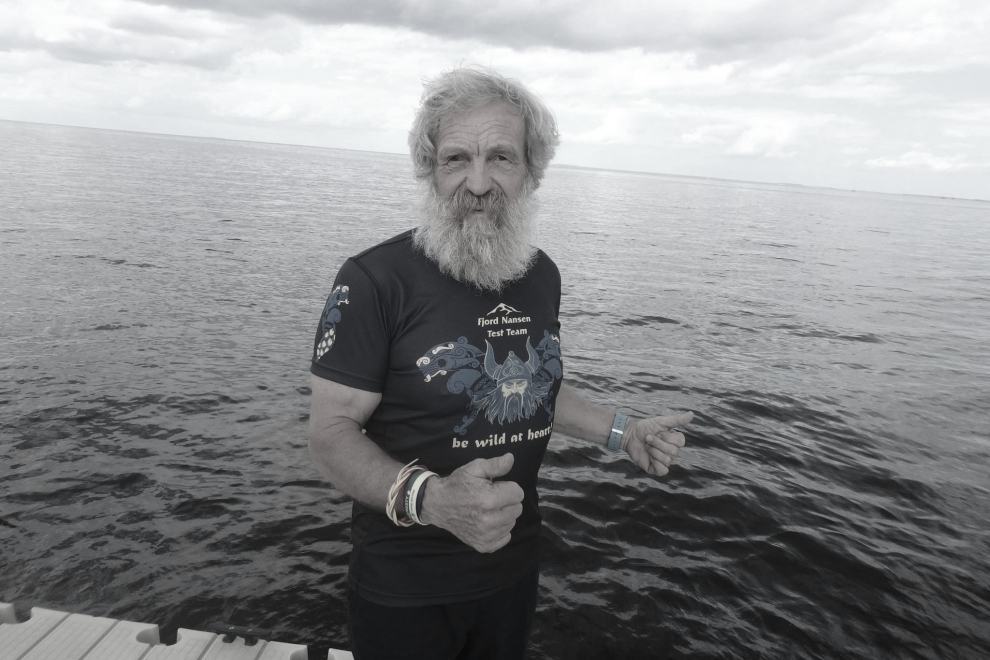 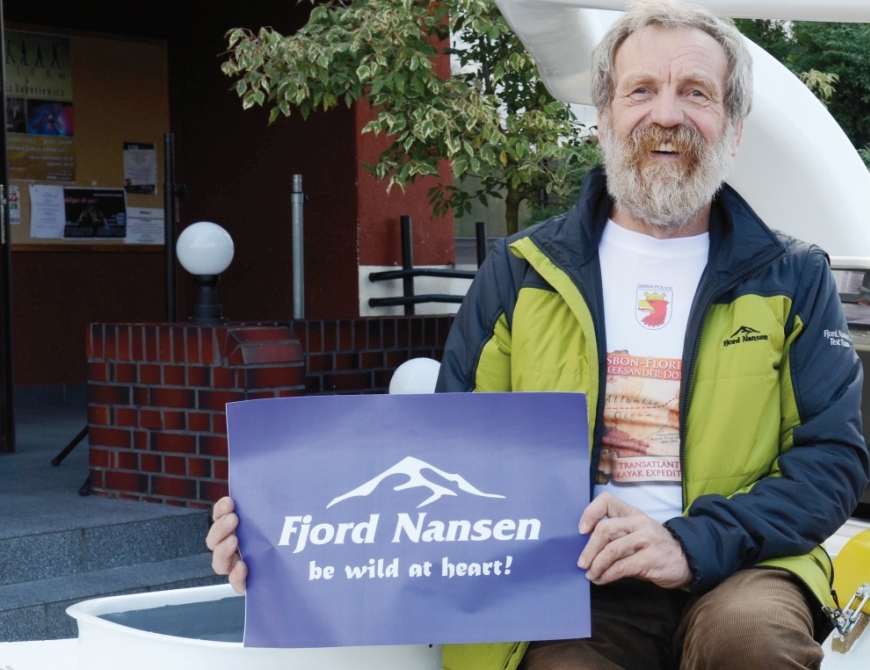 The most important achievements

He was posthumously awarded the Officer’s Cross of the Order of Polonia Restituta.