A small when folded, warm and light - these are the main features of one of the smallest sleeping bags in the collection profi. 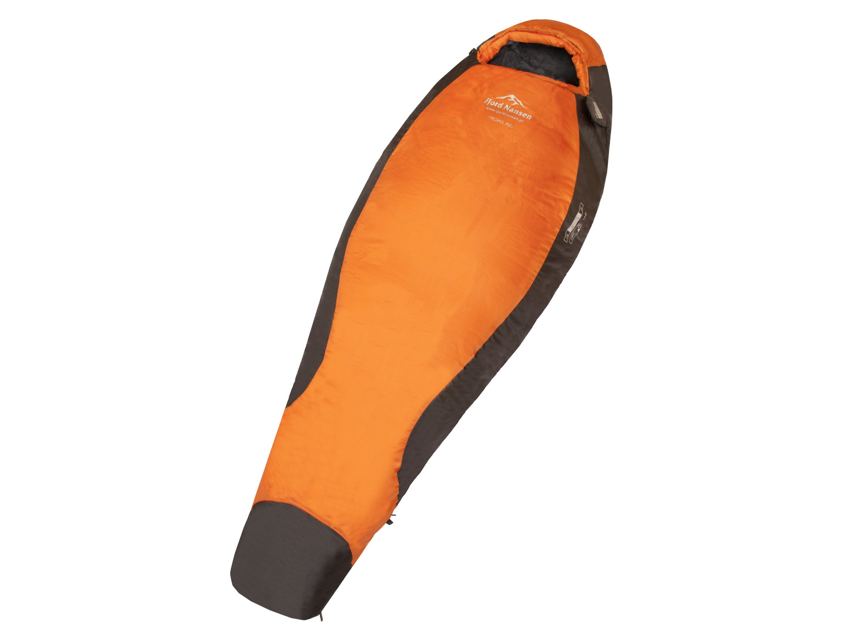 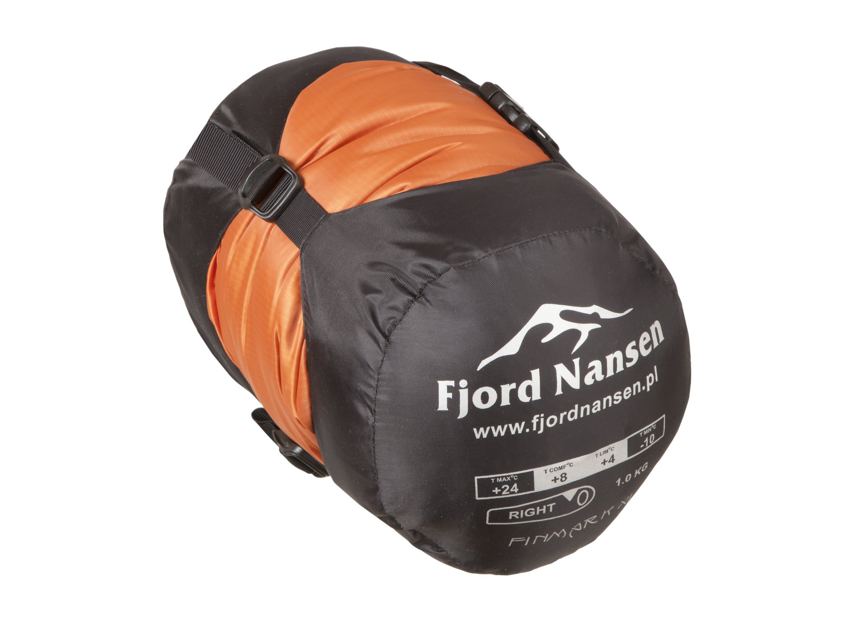 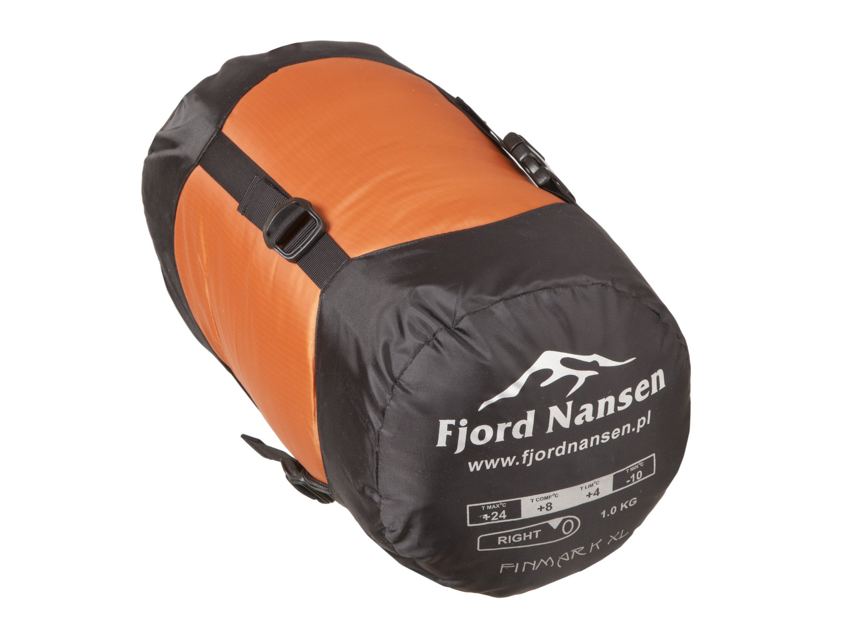 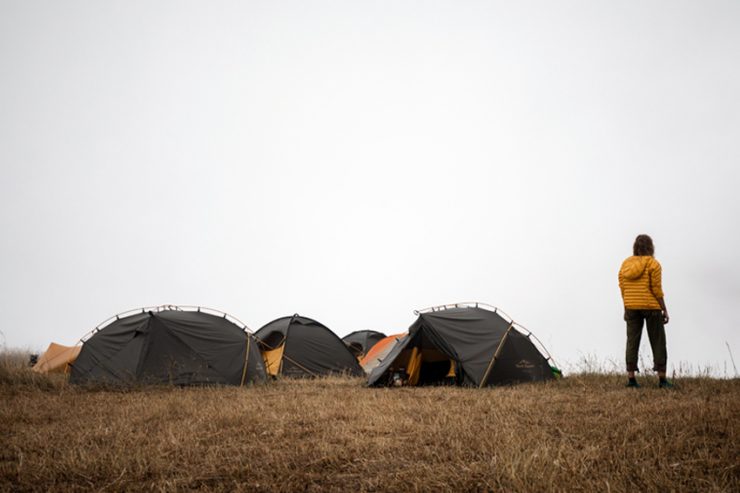 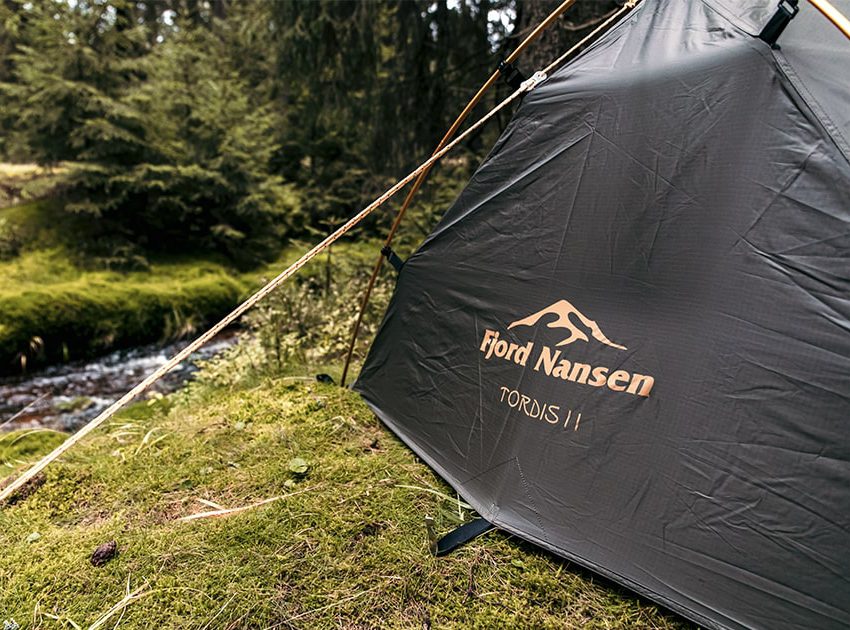 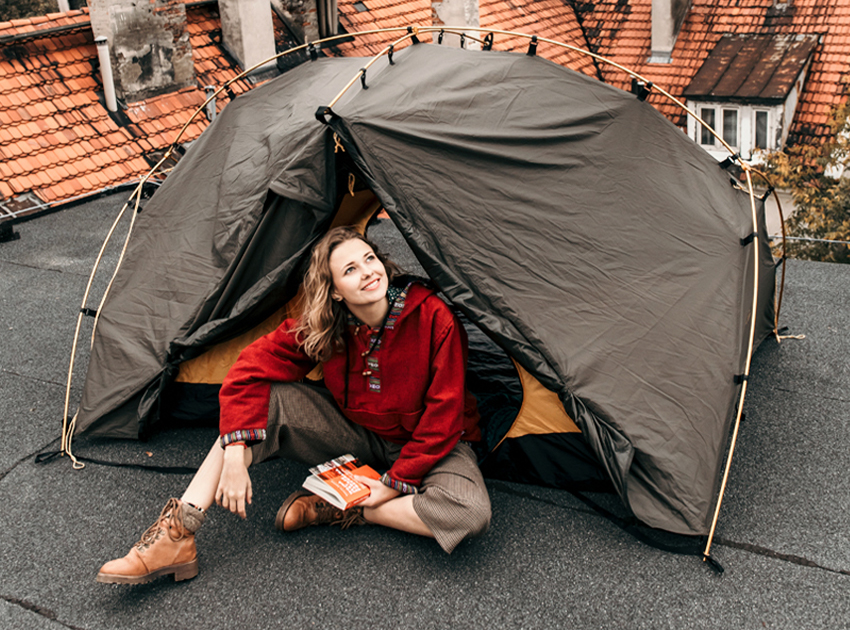 Now with even greater confidence we can recommend our sleeping bags!

Practical: Be sure to store the sleeping bag distributed in bags for storage, in any case, not hidden in a bag compression !!! Thanks to a validstoragewill be on all the time just as warm.

FINMARK is one of the smallest, yet relatively warm sleeping bag that weighs less than a kilogram. With compression bag it can be significantly reduced.

Note: the value we give in T lim – is the lowest temperature at which the “standard man” can sleep comfortably. Women or easily freezing people, should be guided by the parameter T thermal comfort when choosing a sleeping bag.

The above-described standard does not analyze the sustainability of non-woven fabric, which is why we decided to do something extra self-test.

Fits someone up to [cm]: 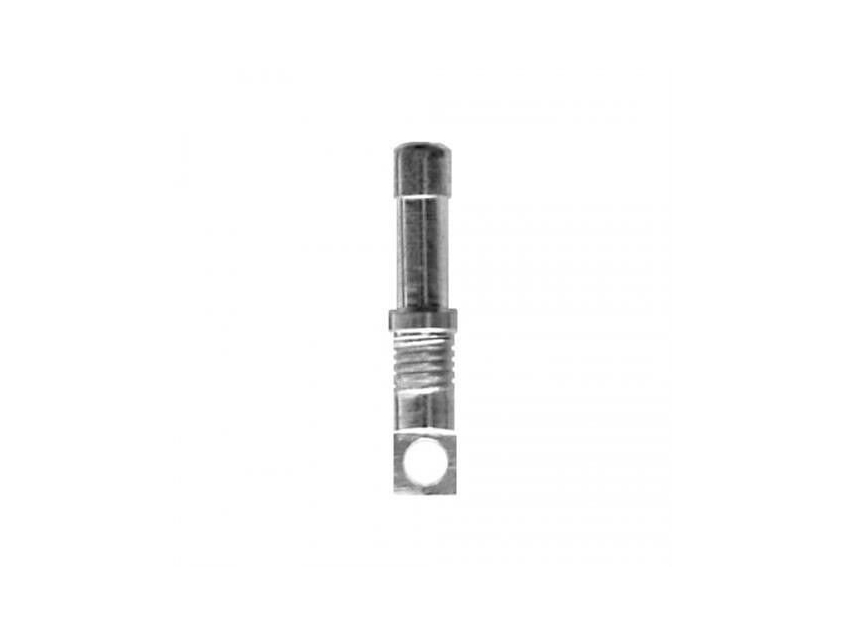 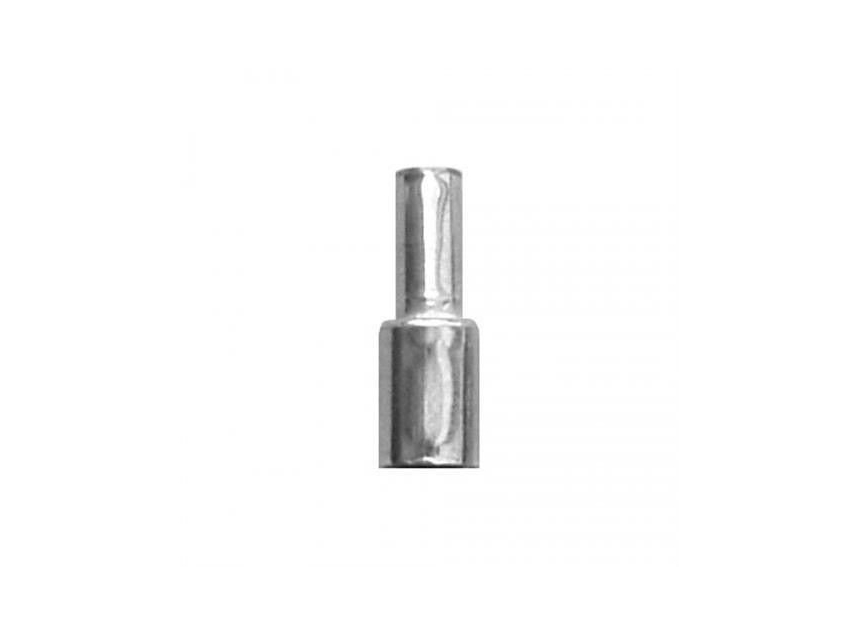 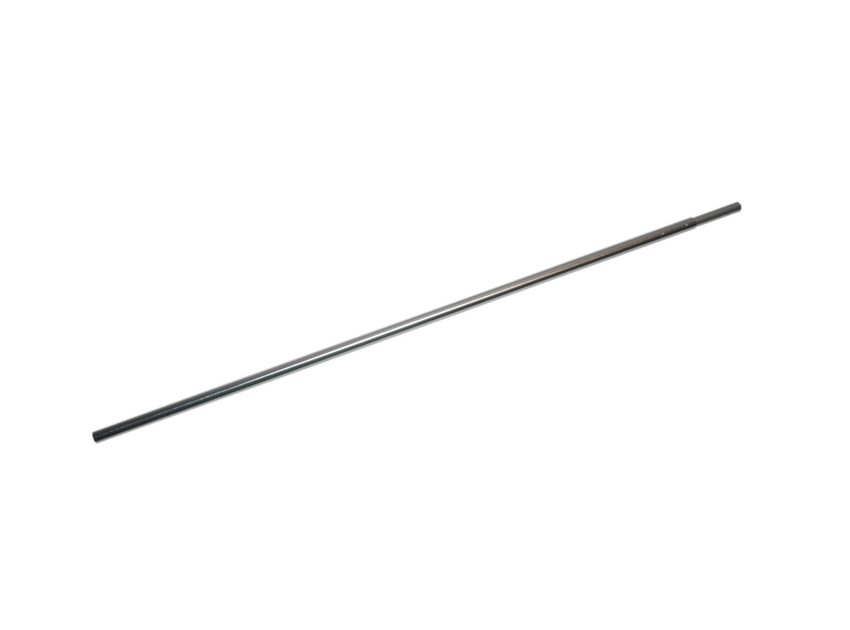