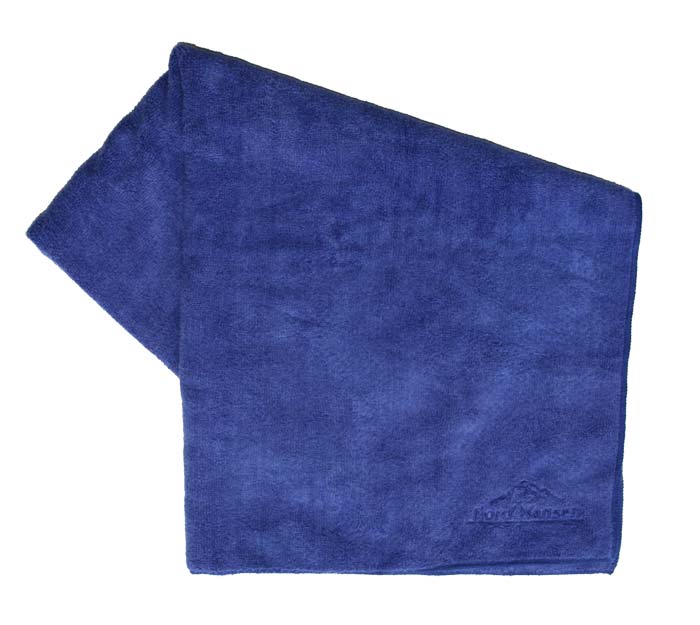 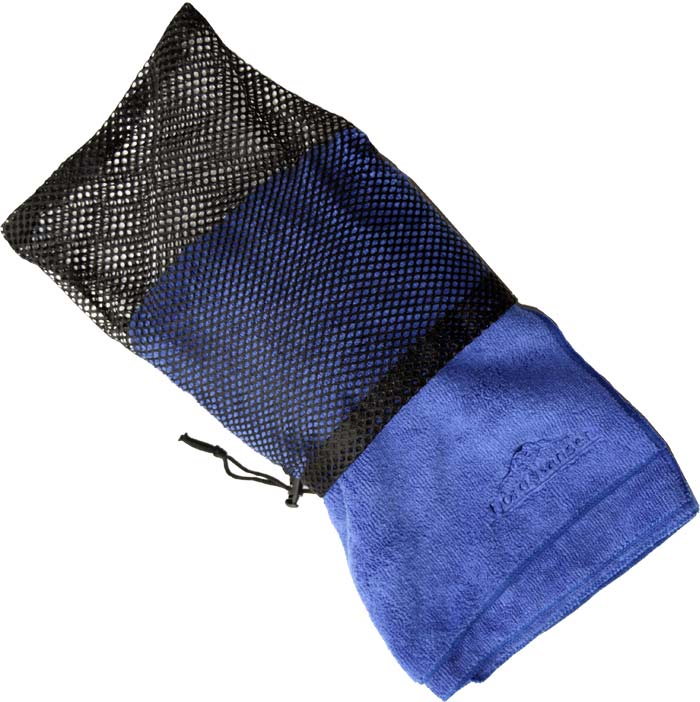 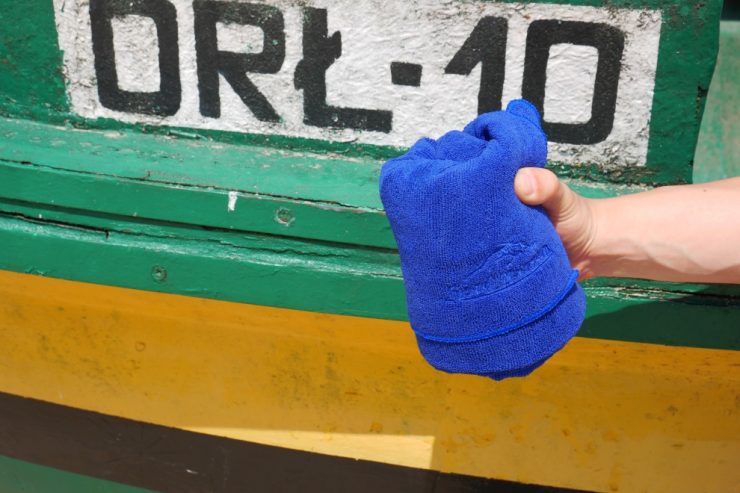 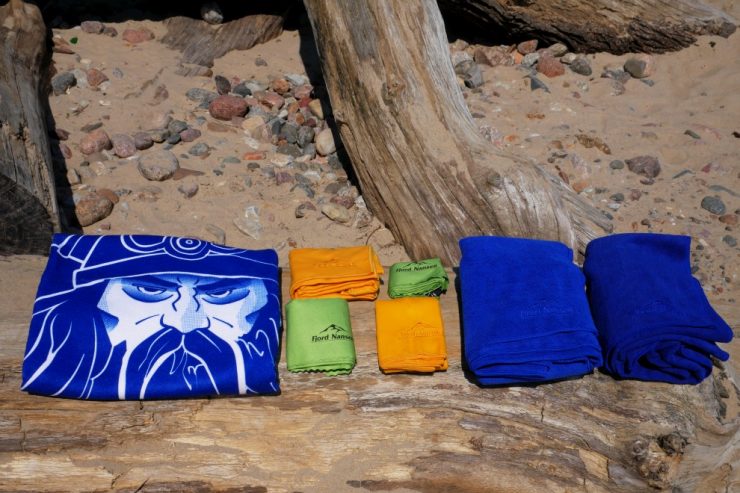 A quick-drying towel made of extremely fluffy and soft terry fabric, for those who do not want to give up a bit of luxury while traveling.

Made of hygroscopic fibers, it dries 2 times faster than an ordinary towel. The Stop Backteria System used in fibers inhibit the growth of bacteria, thanks to which the towel stays clean longer, and thus maintains a neutral smell.

Frota is an exceptionally thick towel, not different from those used classically at home. If you like to feel a soft towel on your skin in which you can sink, this is the choice for you. Despite it’s small size, you can easily wipe your entire body dry with it. When folded, it is much larger than the volume of a hand, so when traveling, it takes up a similar amount of space as a classic towel.

Frota is equipped with a comfortable handle on which you can hang a towel and an additional bag with holes, which provides ventilation during transport, so you can transport even a slightly damp towel without fear of slipping. 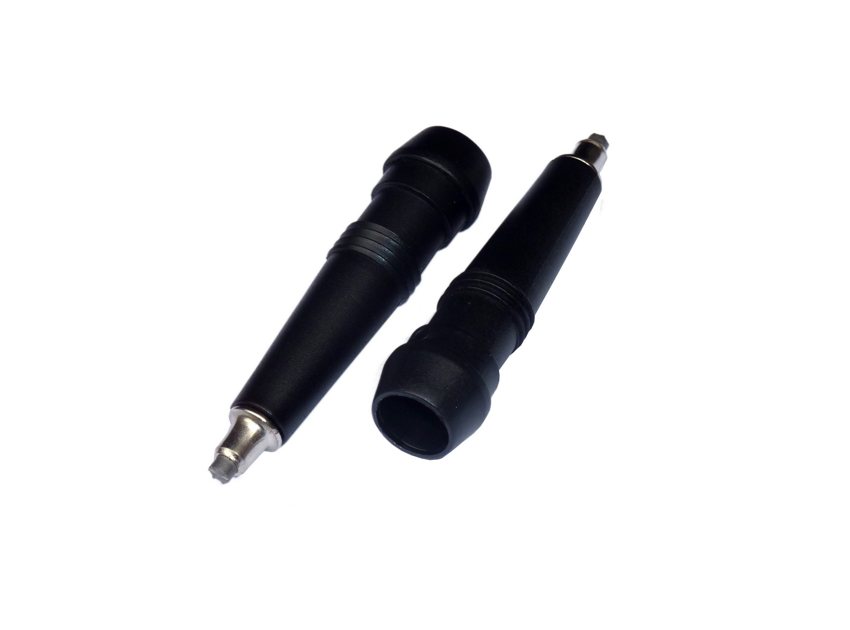 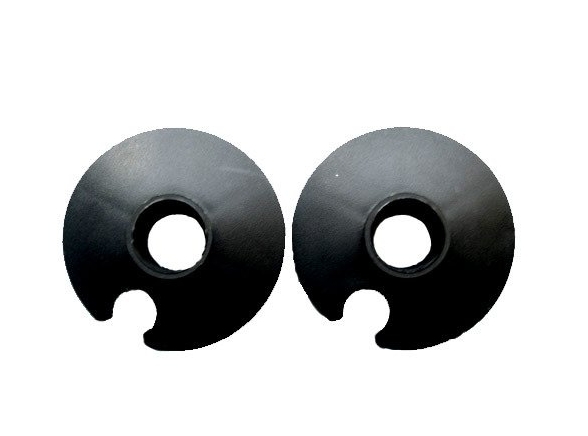 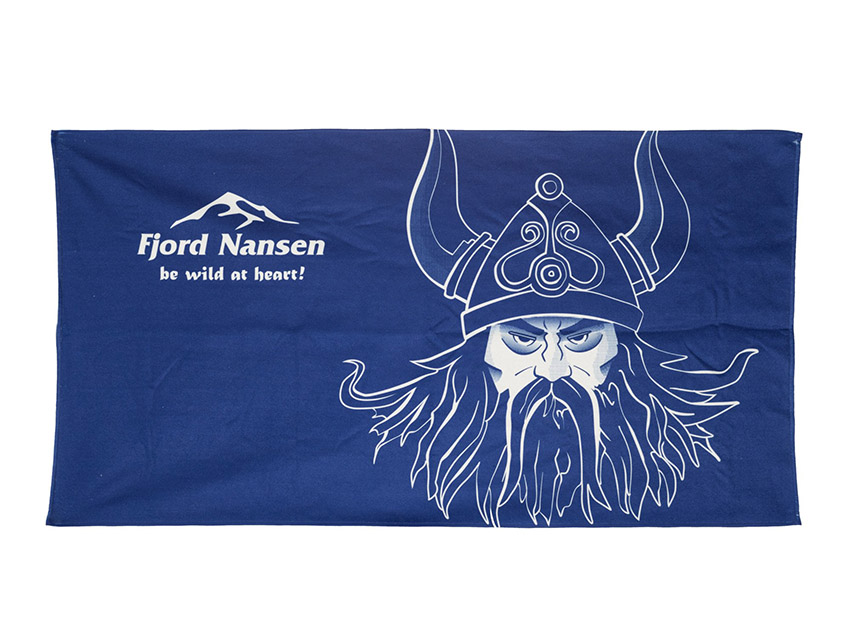 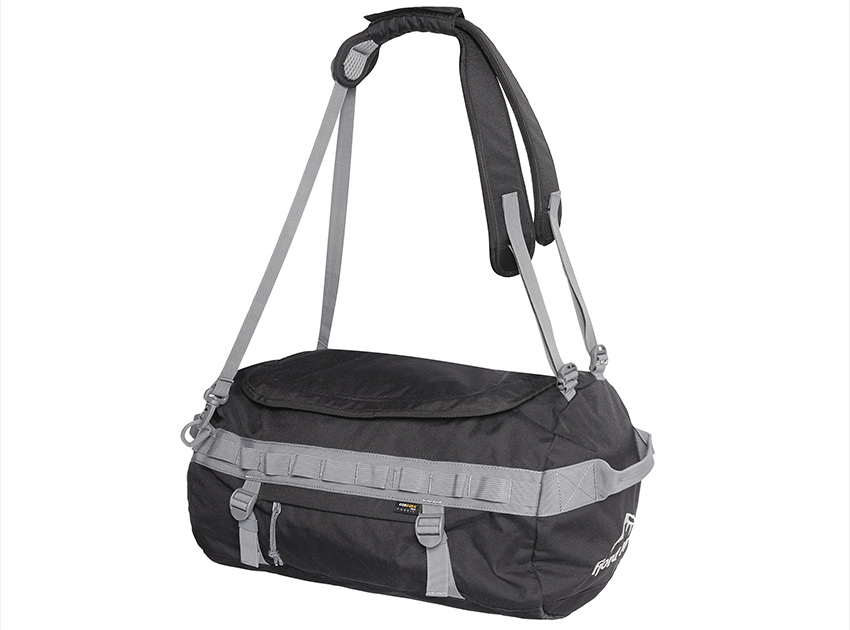 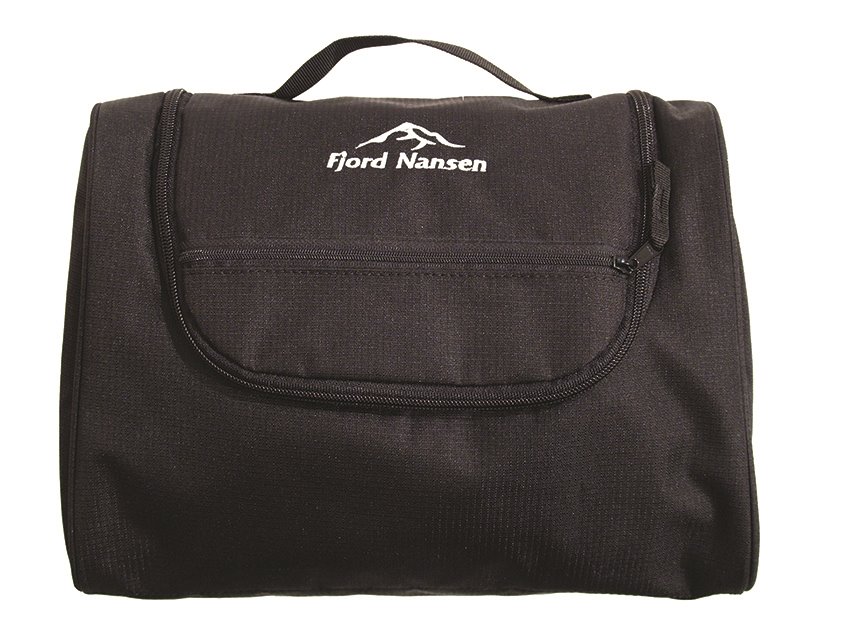